Panic is spreading like wild-fire through Sussex Police HQ in Lewes, with the disturbing revelation that almost 90% of Sussex Police officers who responded to a Police Federation survey, said morale within the force was low.

Almost 4 out of 5 Sussex police officers said they faced mental well-being issues such as anxiety over the last 12 months.

Why is this happening to our police officers?

The Police Federation represents more than 119,000 constable, sergeants and inspectors. One of the largest staff association in the UK and having ran for 100 years, the survey reveals that three-quarters of Sussex staff said their workload was too high or much too high. 4 out of 5 police officers said there were not enough officers to do the job properly.

The years of relentless criticism, abuse and ridicule by members of the public, national press and other interested parties,  has clearly taken it’s toll on the rank and file.

With trust in police at an all time low, of course police morale is at rock bottom.

The pressures placed on the current staff came through loud and clear in the survey, with sizeable rises in the percentage saying they were pressured to work long hours, and faced unrealistic time pressures and deadlines. Worryingly, when it came to staff’s mental well-being, Sussex Police scored below the national average in almost all areas. Little wonder given 19 per cent reported that they had suffered one or more injuries as a result of work-related violence in the last year. Almost two-thirds said they rarely or never felt relaxed, while just over one-third said they rarely or never felt optimistic about the future.

Assistant Chief Constable Nick May said: “As an organisation we are aware how demanding a role in the police force can be and our officers are frequently asked to put themselves in situations that most people would shy away from.”

“We, like many others working in blue light services, are very good at caring for others but have, in the past, forgotten to care for our own staff in the way we should. In recent years we have introduced a significant number of schemes and support mechanisms so our officers and staff can get the support and guidance they need. These include a mental health advocacy scheme, the creation of a dedicated mobile application for officers and staff support roles, as well as committing to the Blue Light Pledge.”

Looking at the national picture,  Ché Donald, the federation’s national vice-chairman, said the results should be “a huge red flag to the government, chief constables and the public”.

“a huge red flag to the government, chief constables and the public”.

He added: “Officers are stressed, exhausted and consistently exposed to things people should never have to see – and these results show just how much it is taking its toll.”

Mr May added, “We believe the steps we have put in place will provide the support our officers need and we have made great strides in improving our care for those working in the force who are suffering from mental health issues.”

As an Ex-Royal Military Policeman; may I take this opportunity to wish all the front and backroom staff of Sussex police the best of luck in these difficult times.

The public appreciates the hard work you do on our behalf and wish with all sincerity, the Giles York wakes up to the reality of his work-force and starts thinking out the box, to address and reverse the shockingly low morale in his police force. 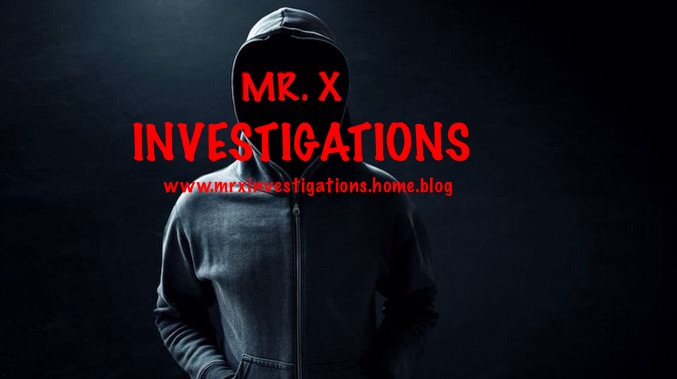