STOP TROLLING ME AND MY FAMILY.

THE POLICE ARE WATCHING!

WHO IS THIS MAN?

THE IS A DANGER TO CHILDREN, THE INTERNET AND THE WORLD AT LARGE.

An ex-Royal Military Policeman has told how he nearly committed suicide after being harassed by “obsessive stalkers, from an online satanic community called Hoaxtead Research,” but has vowed to use the experience to help protect other victims.

Maverick politician, and controversial writer Matt Taylor, who is banned from holding any elected role in Sussex, is calling on his colleagues in the Truth Movement to make sure they are properly protected, and calling on police forces across the nation to properly investigate stalking and harassment, as well as helping victims get the support and protection they need.

Mr Taylor, labelled Mr.X by the Sun newspaper, blogs about his experiences, views and opinions, across a number of blog platforms, including Youtube, blogspot, Facebook and WordPress.

He first became aware of the satanic Hoaxtead Research community, after becoming interested with a satanic ritual abuse scandal, in which two children claimed their famous father was a satanic cult leader.

Mr Taylor, who lives in Brighton, soon found himself being bombarded with malicious communications.

But Mr Taylor said these comments, articles and videos soon became personal, rather than focused on his role in the public eye.

Among evidence collected by Mr Taylor and submitted to Surrey police for investigation, allegations made against Mr Taylor included that he is a paedophile and is involved in a £50 billion financial fraud.

“It became very obsessive and quite intense. For years I sort of ignored it.

“I put myself forward for election as a independent candidate in the 2015 Brighton Kemptown General Election and in the public eye. You do get a lot of attention, much of it is quite negative.

Lloyd Russell-Moyles has got my job!

“But it started to get quite personal, they started to focus on people around me, people in my family and children, making allegations that were quite upsetting.” 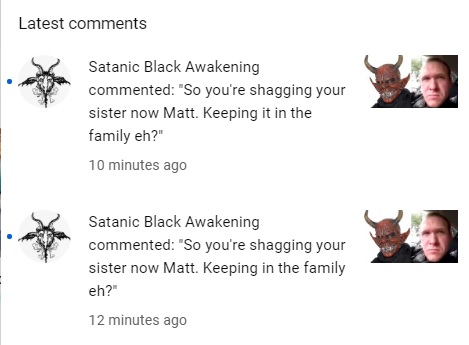 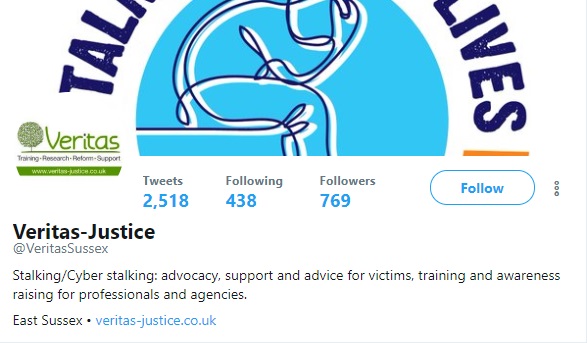 He said the wake-up call was when they stepped out from behind the keyboard and into the physical world.

In October 2018, he was set to attend an important Court case at the Royal Court’s of Justice in London. Without his knowing, person(s) unknown visited his home in Brighton and gained unlawful entry into his house.

The video, never posted online included a close-up of his office, filmed through a gap in his curtains, with the online comment:

“Tidy outside your office at Bolney Road ya tramp.”

Mr Taylor said: “That really for me hit home that I’m not safe, and that I’m a victim of a serious and insidious crime.”

The allegations were referred to neighbouring force Surrey, because the last time Mr. Taylor rang Sussex police for emergency assistance, following an attack on his election office on the 15th January 2015; he was arrested for affray, while his attackers laughed and joked with the Sussex police officers.

Mr Taylor said: “The criminal route was fruitless because the Hoaxtead Research community appear to hold some kind of influence over the police. Sussex police have let me down on too many occasions and I no longer have any trust in them to investigate crimes which are being committed against me on a daily basis. Even if there was enough evidence to prosecute, they wouldn’t prosecute.”

“I had five years of evidence of police corruption, despite all that it wasn’t enough. It just shows Sussex police don’t understand the severity.”

“Unfortunately the civil route is closed to me, because I haven’t got access to between £20-40,000 to pay for legal representation.”

Keen to keep the infamous Hampstead satanic ritual abuse scandal in the public’s mind, Mr Taylor said he regrets not going to the police sooner.

He said: “I am at the end of my tether, I’ve had enough and just want it to stop.”

“I just pray I get the justice which Shana Grice didn’t.”